Urodynamics do not always give clear information and have limitations, not least for those who cannot urinate at all or who use a catheter. The waiting time for examination is often long.

CoreFlow® can replace / supplement a urodynamic examination and also be used when urodynamics alone are not applicable, for example if the patient can not urinate or use a catheter.

Many men with benign prostate enlargement use CAD (indwelling catheter) to be able to empty the bladder.

Not being able to empty the bladder and/or be treated with CAD entails a risk of urinary tract infections, which in turn lead to both a lot of suffering and great costs. 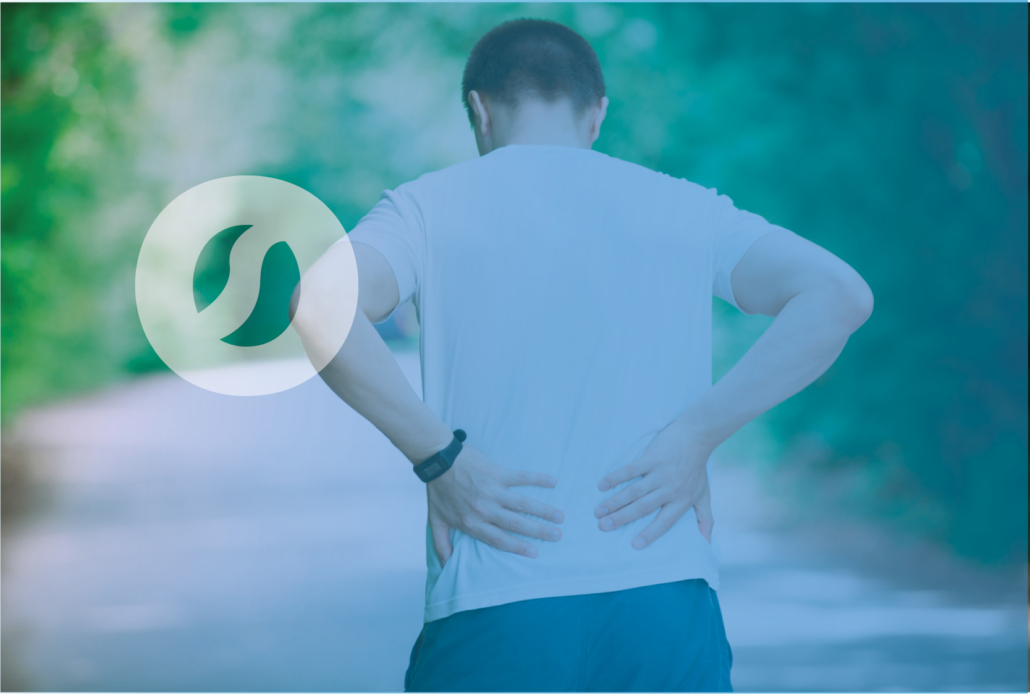 CoreFlow® can replace CAD for men, thereby radically reducing the risk of urinary tract infection. When the rear section of CoreFlow® is separated, the patient urinates on his own or use self-catheterisation by pulling the thread. The risk of bacterial growth and invasion via the urethra will be minimal. In addition, patients do not have to use a urine bag/valve linked to a CAD but urinate on their own, which has a major impact on quality of life. For patients who have undergone minimally invasive treatments, such as thermotherapy treatment with CoreTherm®, CoreFlow® is suitable to use as relief until the swelling has decreased. Patients can urinate on their own right from day zero. The risk of catheter-associated infections is thereby reduced.

CoreFlow® used as a temporary prostatic stent simulates how the urination/treatment result will be after thermotherapy/surgery for a BPE patient. CoreFlow® can thus replace/supplement a urodynamic examination and be used when urodynamics alone is not applicable, for example if the patient cannot urinate or use a catheter. In addition, CoreFlow® can confirm that the patient is continent with only the outer sphincter if the inner sphincter is kept open while temporarily eliminating the obstruction. 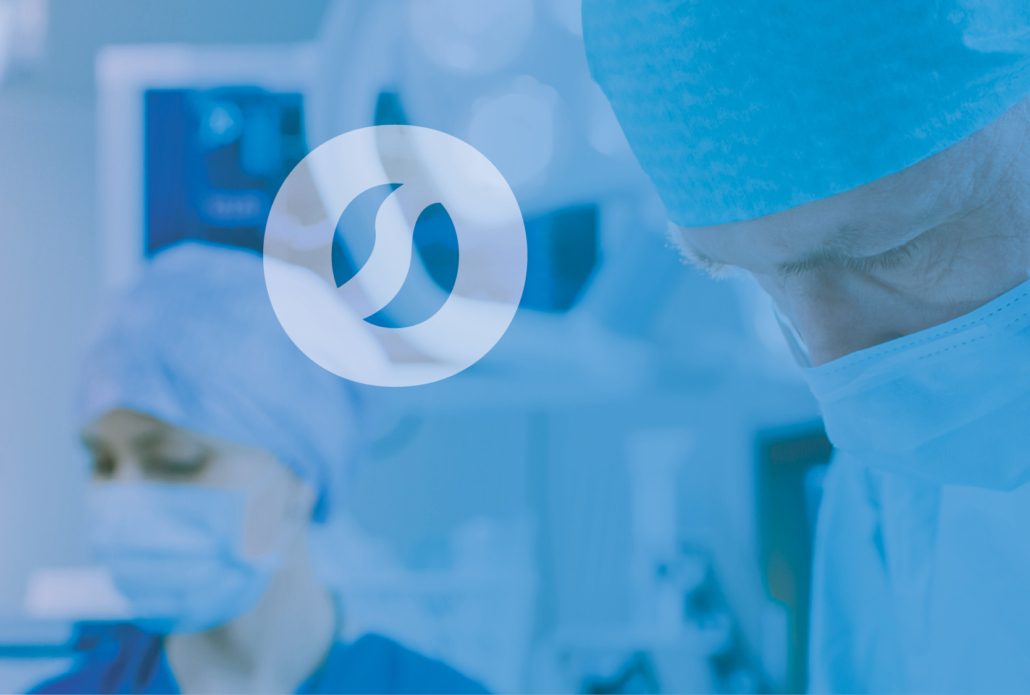 Free up resources in healthcare

Do you practise within urology? Keep yourself up to date here 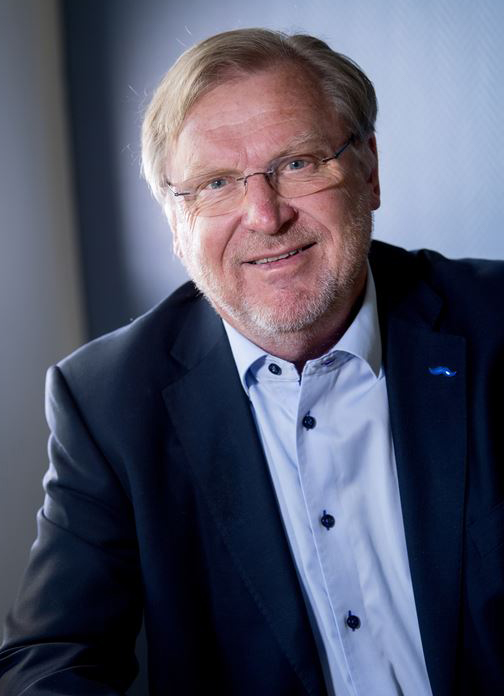 CoreFlow is developed by Sonny Schelin, PhD in Urology, and specialist in general surgery. Today, Sonny Schelin works with prostate patients both at the county hospital in Kalmar and at the Specialist Medical Group in Kalmar. There he regularly treats prostate patients with thermotherapy treatment – CoreTherm, also a method and product sold by ProstaLund.

More about the inventor and ProstaLund

Dr. Sonny Schelin has been central to the further development of thermotherapy treatment in benign prostate enlargement to what it is today. He is also the brains and co-inventor behind CoreFlow, an innovation with multiple functions.

Schelin has contributed to many other things in urology; Schelin was, among other things, the one who initiated triple treatment in prostate cancer in the mid-1990s and where long-term follow-up now shows that this initiative reduced prostate cancer-specific mortality compared to the previous standard treatment.

The study was published in the Scandinavian Journal of Urology in April 2019: https://bit.ly/34JolmB

Schelin currently works at the Specialist Medical Group in Kalmar, which primarily handles benign urological conditions. There he cures, among other things, together with his co-workers, BPE patients from all over the country. There, ProstaLund’s thermotherapy treatment with CoreTherm is an important part of the business.

ProstaLund AB (publ) is a Swedish medical technology company headquartered in Lund that develops and markets innovative products for the treatment of benign prostate enlargement. The company has patented the treatment method CoreTherm, an individualized thermotherapy treatment for BPE (benign prostatic enlargement). In October 2020, the company launched CoreFlow – Soft stent in Sweden. 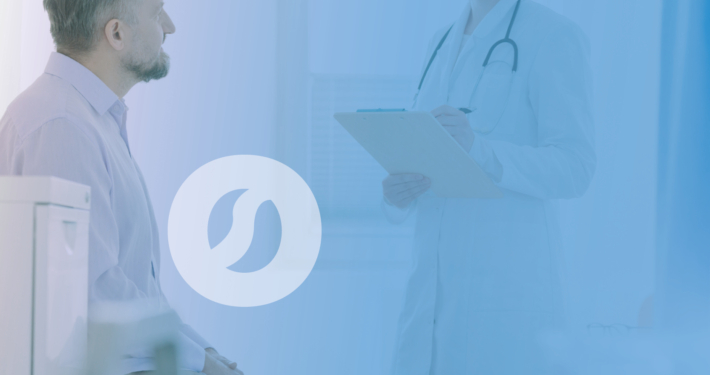